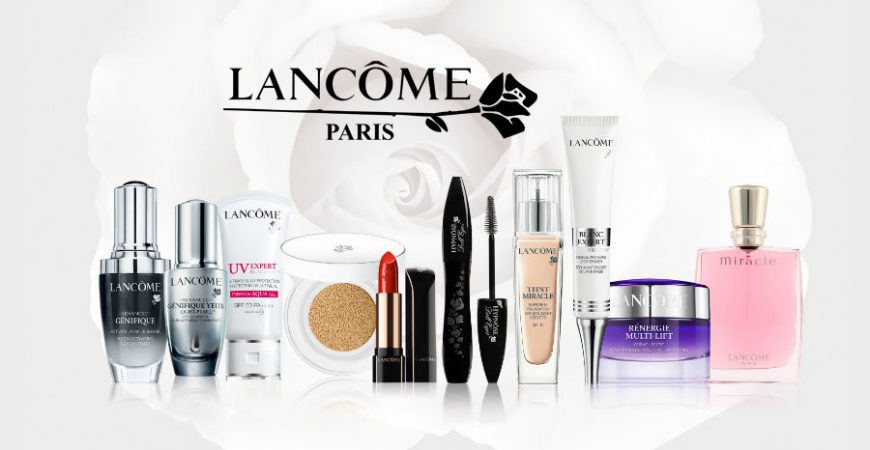 What time Lancôme got popular as a beauty brand?

If you want to know what time Lancôme got popular as a beauty brand. be with us.

What time Lancôme got popular as a beauty brand

Lancôme brand Lancôme is one of the most famous brands in the field of perfume and cosmetics, which is more than eighty years old. The French brand was founded in 1935 by French businessman Armand Pettien but is now owned by the French L’Oreal brand. Lancôme brand is active in the field of perfume, cosmetics and skin care products, and especially its perfumes are world famous. In this article, we take a look at the history of this famous and well-known French brand and how it was formed and evolved in recent decades.

In 1935, Armand Petitjean, with the help of Guillaume d’Ornando, co-founded the Lancôme brand, which was originally a perfume house. Prior to founding the Lancôme brand, Petitjean had extensive experience in the cosmetics and perfume market and had worked in many professions over the past 50 years, which helped her to develop her brand identity. At the same time, he began working with a new partner, Francois Coty. Koti is known as the father of the modern perfume industry and during his career he was able to produce rare and exclusive perfumes, but Petitjean was looking for vast markets and prestige for its brand and needed the help of more people to achieve this goal. As a result, he invited a number of other expert chemists and marketers to his group. 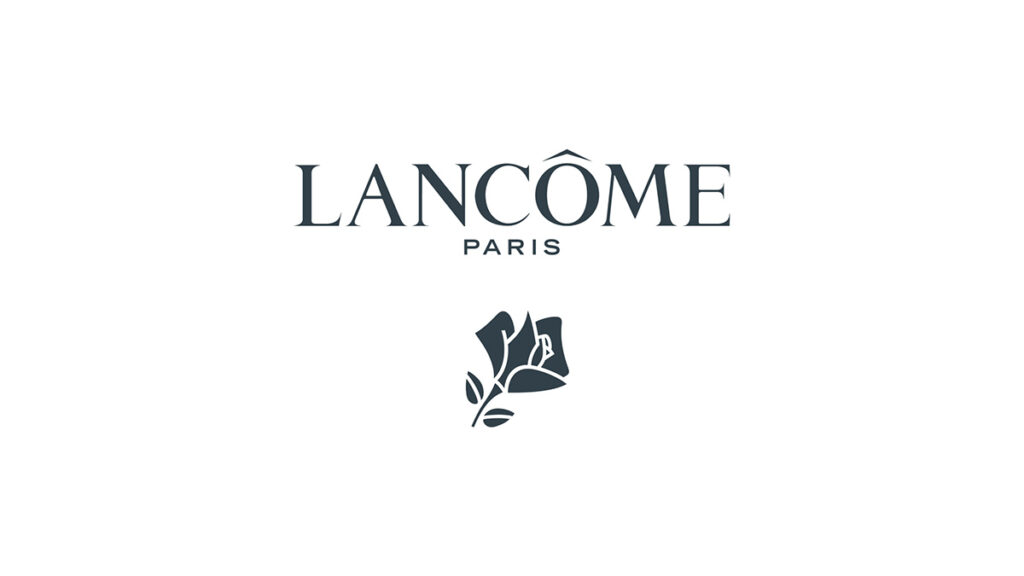 The name Lancome is also inspired by the name of the Lancosme forest, a beautiful forest in the heart of France, chosen by Guillaume’s wife, Elizabeth Dornando. The brand logo, which is a simple rose, was adapted from the flowers that grow in this forest. In its first year of existence, the Lancôme brand introduced five fragrances at the Brussels World’s Fair called Tendre Nuit, Bocages, Conquete, Kypre and Tropiques, which were well received by customers. The perfumes introduced were presented in beautiful bottles decorated with gold in the Art Deco style, at which time it was rare for a perfume bottle to be so beautiful and stylish. In the 1930s, perfume bottles were usually round or rectangular and flat, and new forms of Lancôme perfume made the audience very attractive.

Petitjean later acknowledged that the purpose of establishing the Lancôme brand was to see the perfume and cosmetics market monopolized by two American brands, and believed that this monopoly should be broken by a French brand. He continued to seek to develop and globalize the brand, believing that there was no perfume unless it had a global market and reputation, and intended to make perfumes for every taste.

After that, Petitjean tried to enter the luxury skin care products and introduced the brand’s first product as “Versatile Regenerating Cream” in 1936, but it took another two years for the Lancôme brand cosmetics department to be officially introduced and in This happened in 1938, when the global cosmetics market was not in a good mood. In that decade, women’s lipstick was made from dyes that were quick to clean and dry, so Petitjean applied its experience to this, and Rose de France lipstick, a pale pink lipstick with a soft, shiny texture. Was introduced. Rose perfume was also used in making this product, which added to its popularity. Another product introduced this year was Conquete face powder, which included 18 different colors from golden brown to ivory, and until two decades later was one of the best-selling cosmetics in the world.

Check out the beauty tips on the BeautyMag.ca : how to make your nails grow faster and stronger

At this time, the Lancôme brand operated in three branches and a special logo was designed for each branch, rose for perfume, angel for cosmetics and lotus flower for skin care products. By 1939, just four years after the founding of the Lancôme brand, it had become an internationally renowned brand, capturing global markets. Countless orders came in every day from cities around the world such as Ilo, Bogota, Algiers, Shanghai and until the outbreak of World War II changed everything. 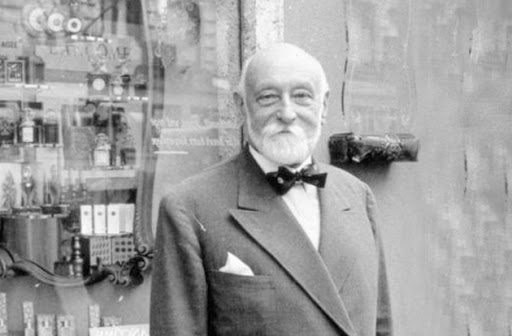 Lancôme during and after the war

With the outbreak of the war and the shortage of raw materials, Petit decided to limit its product list and believed that now that production was limited and in trouble, we should work with everything we had and focus on high levels. Fortunately, this policy worked, and not only did the brand not have economic problems, but it also introduced new products in the midst of the war. In 1950, Lancôme produced the perfume Magie, a perfume that Petitjean had dreamed of for years.

This perfume was made after testing and combining thousands of samples of jasmine wood and flowers. The perfume was made by George Lepley, who is known as the “nose” of the Lancôme brand. The bottle shape of this perfume was composed of a string and crystal and had a special beauty. This perfume is considered as one of the most significant innovations of the 1950s.