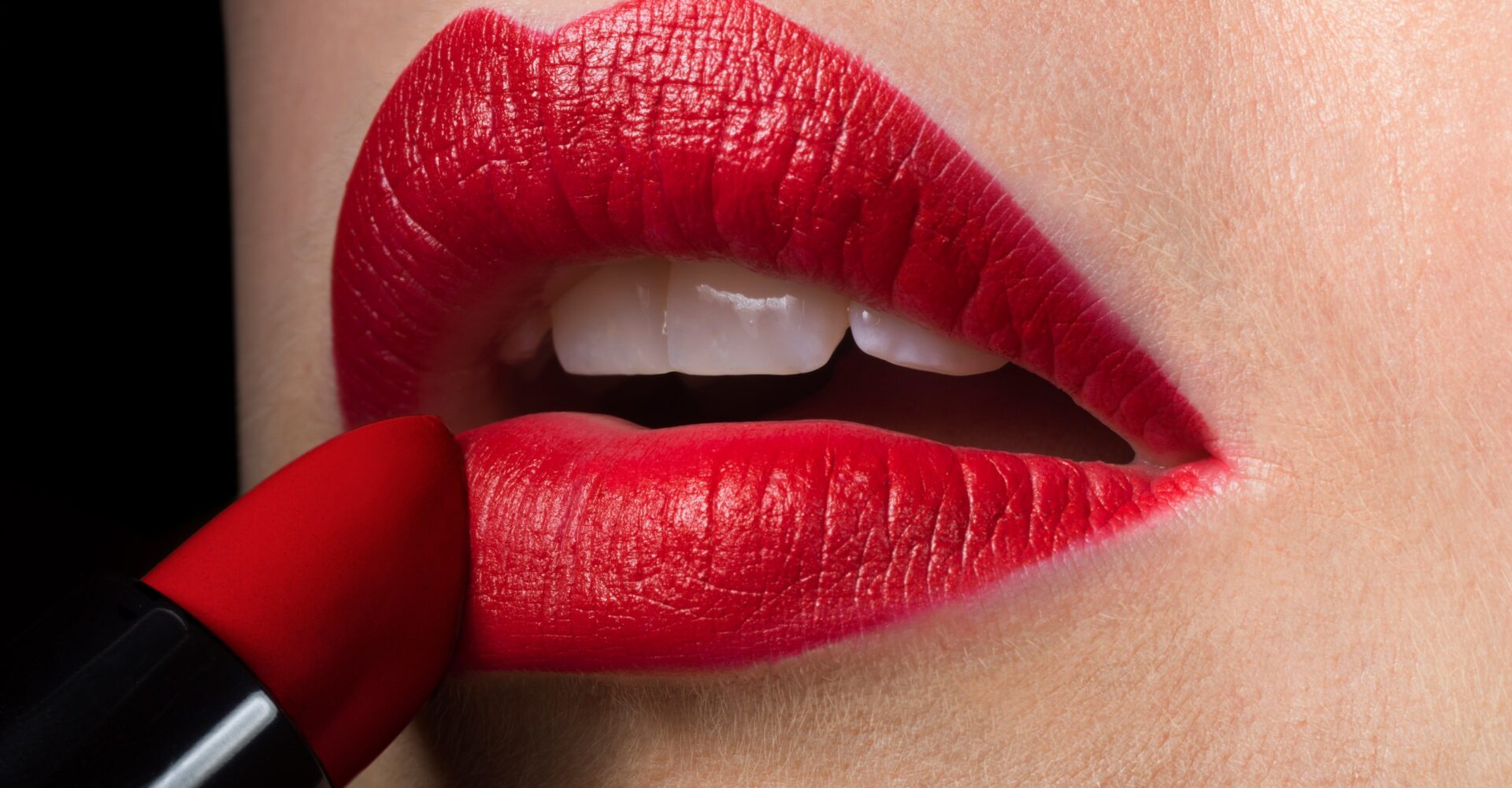 History of Lipstick in sixteenth century

The Evolution of Lipstick

When it comes to science—and believe us when we say that manufacturing cosmetics is a science—there is frequently a rich history mixed in with culture and experimentation. At the end of the day, everything constructed was done so because it provided some kind of utility, whether it was in the form of fashion or practical benefits. Let’s take a quick look at the Evolution of Lipstick, the history of lipstick in sixteenth century, modern lipstick, and how lipstick has changed over time.

Check out the beauty tips on the BeautyMag.ca : What are the methods of peeling the face?

It’s tough to pinpoint the exact beginning of a trend or invention. The act of applying makeup or paint to the body is as old as time, as is the case with lipstick. Many ancient civilizations and tribes believed that body paint and designs would grant those strange abilities or godly favor. It is widely assumed that the people of ancient Sumeria were among the first to use lipstick. This was accomplished by crushing gemstones and applying the resulting product to their faces as a form of adornment. The lips and eyes were the focal points of this. Let’s describe the evolution of lipstick in detail. How lipstick has changed over time? 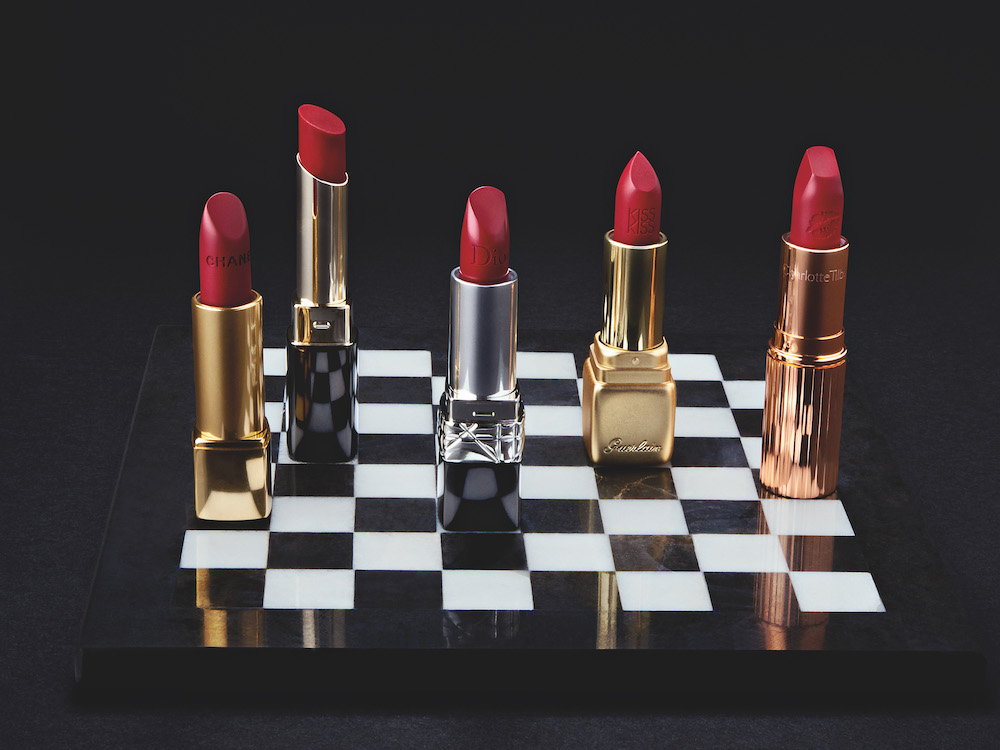 The ancient Egyptians wore makeup to express their social rank, similar to how makeup is used to signal diverse messages. Cleopatra is supposed to have worn a scarlet lipstick made from crushed carmine beetles and ants. It’s worth noting that ancient Egyptian lipstick—and makeup in general—was thought to have medicinal properties. As previously stated, the idea of cosmetics bearing extraordinary powers has been present throughout human history. Even in this day and age, we feel that the correct style and the perfect combination of cosmetics can turn heads and broaden our reach.

Interestingly, the ancient Egyptians’ makeup DID have some sort of magical properties. Because it was made up of four lead-based chemicals: galena, cerussite, laurionite, and phosgenite, it was still dangerous. Although the exact quantity is unknown, it’s safe to say that lead in your cosmetics is not a good way to start your day. It’s easy to see why many ancient and even modern cultures turned to lead in their cosmetics. 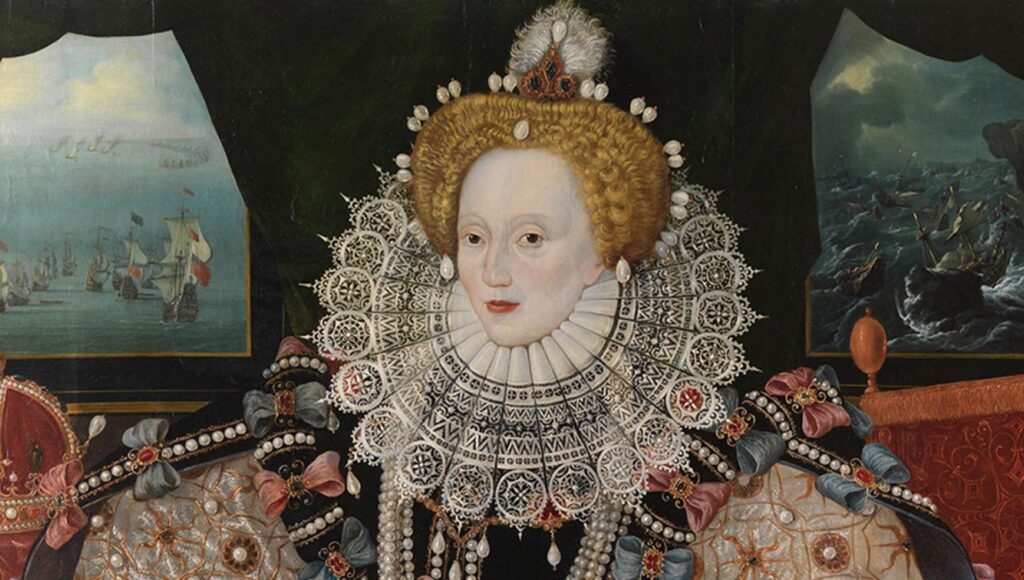 History of Lipstick in sixteenth century: Lipstick was not widely used in Europe until Elizabeth I made it fashionable for royalty. During Queen Elizabeth’s reign in England, the lipstick reappeared making Queen Elizabeth’s crimson color. Even though she popularized pale white complexion and crimson lips, they were only available to noble ladies or performers and actresses who performed on stage. Actors and prostitutes had access to lipstick for roughly three centuries after that. Beeswax and plant-based red dyes were used to make lipstick in this era. It decreased in popularity until the late 1800s, when a newer formulation lipstick made of beeswax, castor oil, and deer tallow reached the market, and a more familiar, modern lipstick followed in the following decades. 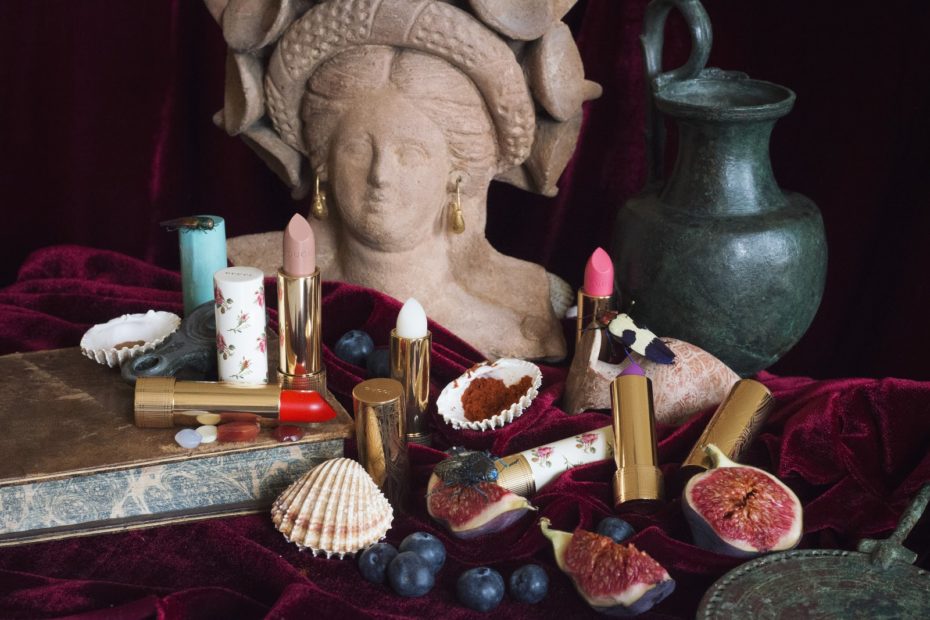 The cylindrical tubes that housed lipstick in its current shapes were invented by Maurice Levy in 1915, and thus started the history of lipstick as we know it. How lipstick has changed over time? In the 1930s and beyond, the increased popularity of lipstick in the United States can be linked in large part to the increased awareness of fashion and fascination with popular actresses who suddenly appeared on television screens for all to see in the 1930s and beyond. Even before this, periodicals were brimming with cosmetics advice. Modern lipstick is made with a wax with a high melting point, such as beeswax or carnauba wax. Olive oil, mineral oil, petrolatum, and cocoa butter are often used oils.