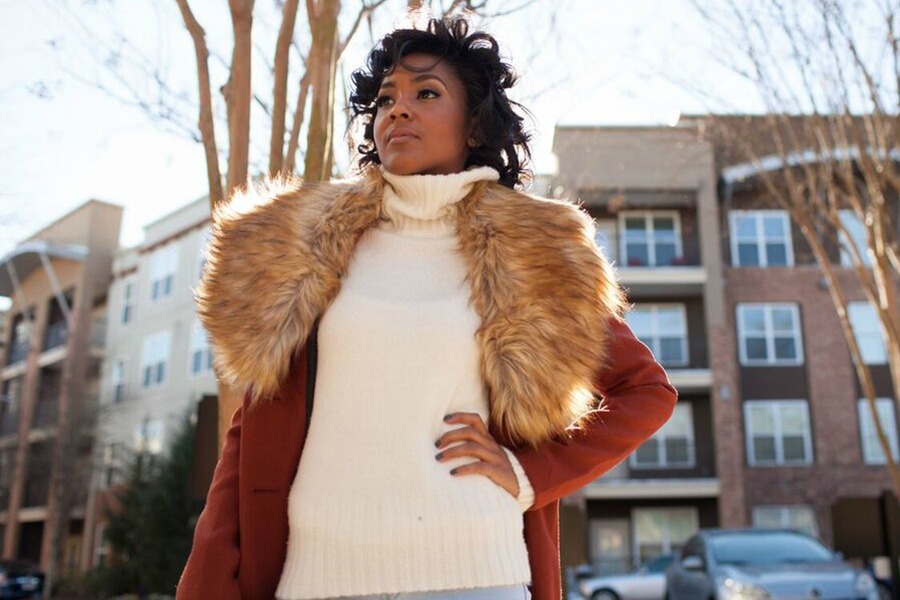 A model suffering from Crohn’s disease

Quick Access hide
I was diagnosed with Crohn’s disease
Crohn`s disease symptoms
I’m having a hard time adjusting to my new situation.
I still wanted to be a model
But it was the last thing I wanted to …
Obtaining the assistance I so urgently required
Self confidence
I didn’t shout or cry
Reaching out to other Crohn’s patients

When I was 13, I was diagnosed with Crohn’s disease. I’d always wanted to model, but I was so unwell all the time—with chronic loose stool and many trips to the bathroom—that I didn’t think it was possible for me.

I was diagnosed with Crohn’s disease

My physician immediately referred me to a gastroenterologist, and I was diagnosed with Crohn’s disease, an inflammatory bowel illness.

Diarrhea, constipation, and stomach cramps all are Crohn`s disease symptoms. The immune system of the body also goes into overdrive and targets beneficial bacteria in the GI tract, causing long-term harm to your health and quality of life.

I’m having a hard time adjusting to my new situation.

I didn’t realize the enormity of what my Crohn’s diagnosis would entail for me in the long run when I found out I had it. I felt ashamed about my Crohn`s disease symptoms as a teenager since no one wants to be using the school bathroom all the time. The steroid injections I was given for my illness didn’t improve matters either. They created a side effect known as “moon face,” which caused my face to swell and puff out, making me unrecognizable to my friends and instructors.

I still wanted to be a model

After then, there came the operations. Throughout my adolescence, I underwent a slew of surgeries to remove and repair damaged and inflammatory tissue in my colon and intestine. I still wanted to be a model, but I believed I’d never have the chance since I didn’t feel attractive at the time.

But it was the last thing I wanted to …

I was in and out of the hospital with Crohn’s disease-related health concerns throughout college. My physicians thought a colectomy and ileostomy would be the best course of action for me, but it was the last thing I wanted to do. Continuing with these operations would need the removal of my whole colon and rectum. The small intestine is transferred to the surface of the abdomen, where it is sutured to the skin to form an artificial permanent opening called a stoma, when you no longer have these bodily components. To collect waste, an ostomy bag, which is essentially a tiny pouch, is attached to the stoma. 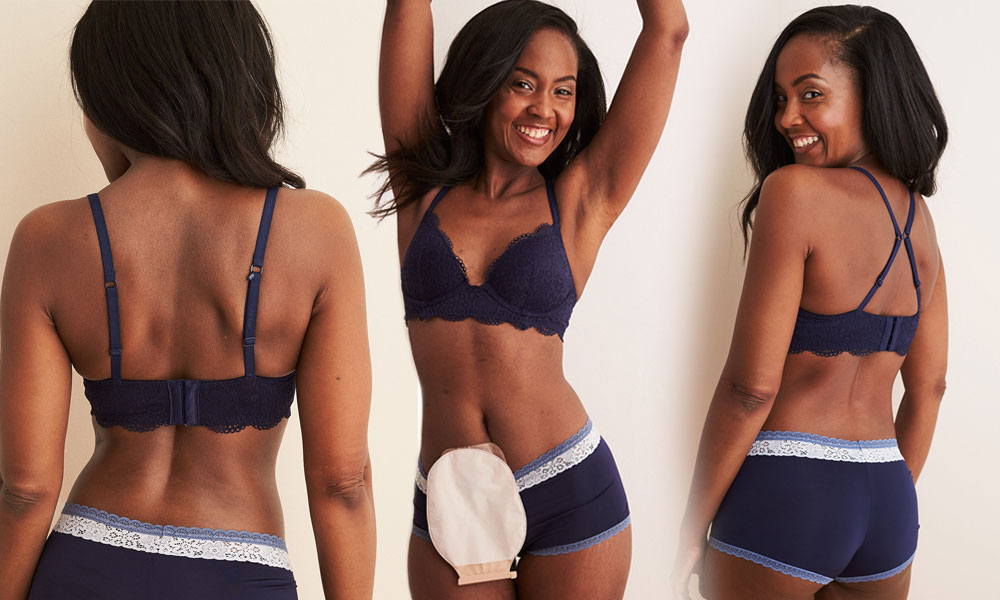 Obtaining the assistance I so urgently required

However, by the age of 21, my problems had deteriorated. I underwent colectomy surgery, resulting in a permanent ileostomy and the need of an external bag. I felt so much better right away, even though I was still in the hospital. I felt hopeful once more! I couldn’t believe I’d been in agony unnecessarily for so long because of the stigma. I knew that if I had seen someone with an ostomy who looked like me when I was a young lady, it may have changed the direction of my life. I allowed myself to hope that modeling was in the cards.

I was baking cookies with a buddy one day when we came across Aerie’s open casting call for actual women to model. My buddy assisted me in making a brief submission video, and I received an email from Aerie a month later informing me that I had been chosen to be featured in their 2018 autumn bra campaign!

I didn’t shout or cry

I didn’t shout or cry when I read it because I was in complete astonishment. It wasn’t until later that day, when I informed my sister, that it hit me that it was true. “This is huge!” she said as she shouted. At that point, I became really thrilled because I realized the significance of the campaign and how unique it would be.

Reaching out to other Crohn’s patients

I’ve lost track of the letters of encouragement I’ve gotten from individuals all around the world through my website, Gutless and Glamorous. I had informed my parents that if I ever had an ostomy, I would rather terminate my life, one young lady with Crohn’s wrote to me. But after seeing your portrait, I’m confident that I’ll be able to get through it. That made an impression on me. It was just one individual, but as the fashion and beauty worlds become more accepting of the concept that the real you, whatever it is, is attractive, I have optimism that the needle will continue to move.

Check out the beauty tips on the BeautyMag.ca : Laurence Chirat lost her Sense of Smell